So if you live under a rock you wouldn’t have seen the announcement of the new DJI Mavic Air but if you’re Air….. breathing gear seekers like we are you would know that less than 24hrs ago DJI announced their new small foldable drone. 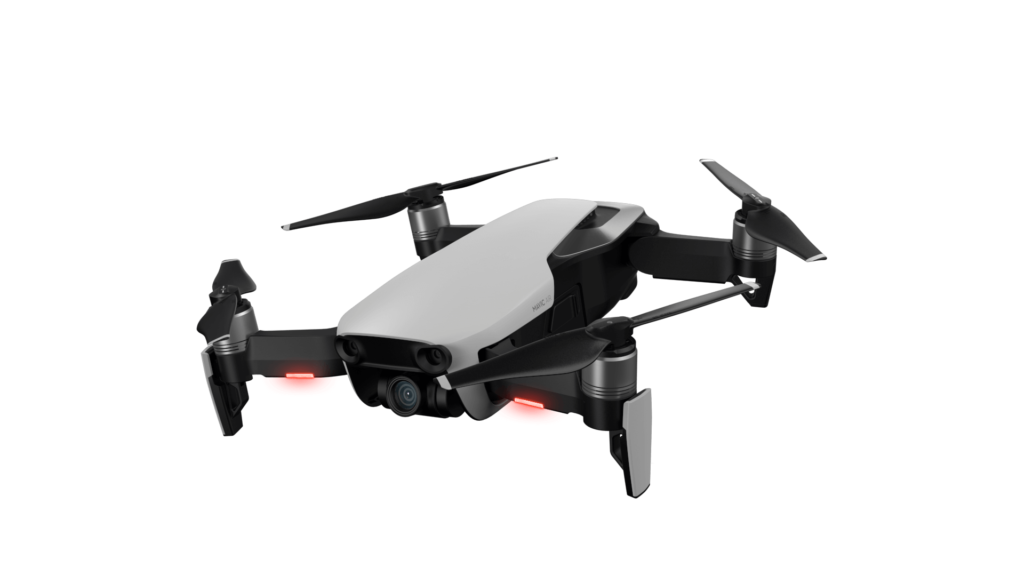 I’m not going to beat around the bush I want to flat out say it right from the beginning. I don’t like the idea of the Mavic Air. Here’s why.

Firstly if you’re anything like me and need 4K60 in a convenient form factor then skip even thinking about the Mavic Air because DJI didn’t even think about putting it in. Don’t get me wrong I love the Phantom 4 Pro+s that we have and use but they are just… well huge and annoying to travel with. 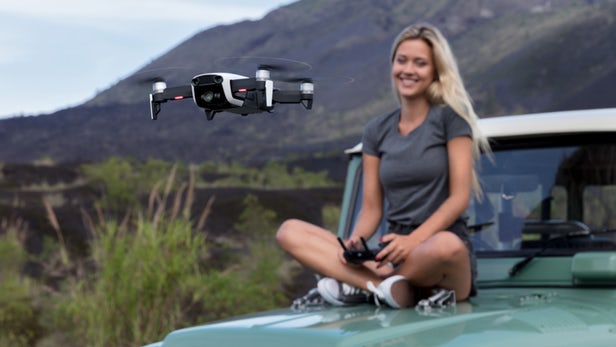 Secondly every single time you take a Phantom 4 Pro out to fly someone will come up to you and ask you 1000 questions about it or tell you about the legalities of flying a drone. Look mate. If I didn’t know what the laws were or if I wasn’t allowed to fly in that area then I wouldn’t even get the drone out of the bag. This has happened more times than I can remember.

In fact in Fiji I went to a secluded place and a kid came running out of nowhere at the drone to try picking it up as I was pushing the throttle to 100% for take off. Anyways Im going off topic. The idea of a small drone that does 4K60 appeals to me because of the way people perceive it when you take it out to fly. A small foldable drone won’t bring attention to the fact you’re about to fly nor would people quiz you on how legal it is to fly.

Let’s talk about the other features.

The 21 minute flight time. Its decent.

12MP sensor…. Well they could have just as easily crammed the larger sensor in but I understand why they didn’t for price and packaging reasons.

Well I don’t use them nor have I ever used them so they don’t really appeal to me personally but it might be something you’re interested in.

The 32MP sphere panoramas are actually pretty cool. I do like that but again not really something that’d make me buy it.

8GB internal storage. I actually love this idea. The amount of times I’ve accidently left a MicroSD in a card reader or on my desk before a shoot is ridiculous and I think this is a great little backup system.

A remote with an integrated screen kinda mixed between the Mavic Pro and the Phantom + controller. I love no having to setup a phone or plug in things when I want to fly. Turn on the controller and drone and you’re good to go.

The 1 inch 20MP sensor. Again probably for good reasons but it would have been really nice to see.

If the Mavic Air had 4K60 I would have immediately hit the pre-order button, despite having a terrible experience with DJI customer service in the past and bought the Air.

Ask Nick 2: LinusTechTips vs Apple And Their Shady Practices