I havent built in an NZXT case for around 6 or so years. Its not that havent wanted to, its more that they have kinda been off my radar because they havent really made anything that has really caught my eye, until now. 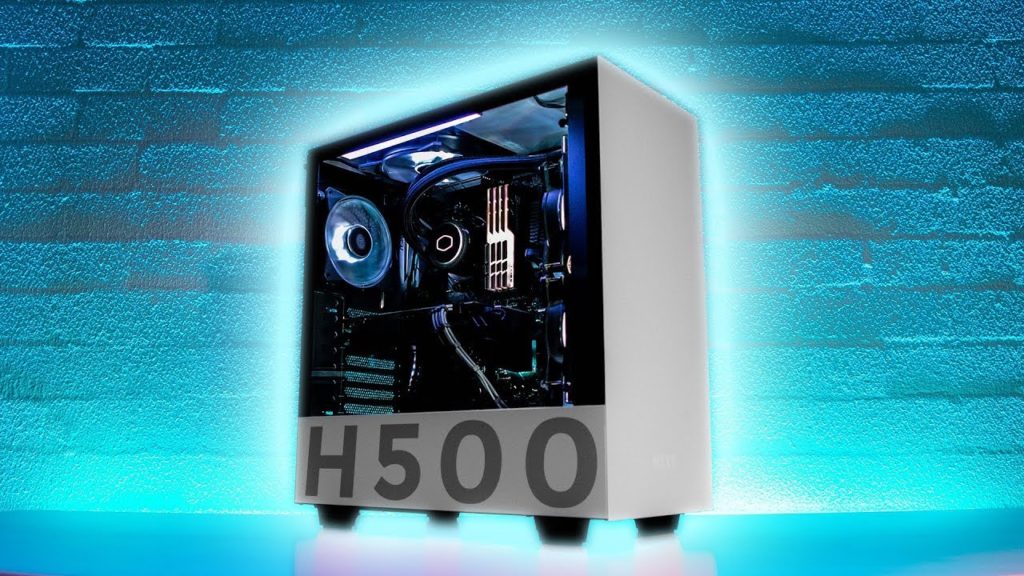 In this video were going to build a productivity and video editing machine in the brand new NZXT H500. Man I wish every company would stop naming all of their cases the H500. Its getting way too confusing now.

Okay lets kick it off by talking about your favourite part, the parts. The motherboard were using for this build is the ASRock Fatality X470 Gaming K4. This board is a beast, overclocks like a beast and is all round a beast.

The GPU were using the new ASRock Phantom Gaming AMD Radeon RX580 8G OC. This is the Pinnacle of the Polaris Architecture and this card is an absolute monster for 1080p gaming.

The CPU were using for this build is the AMD Ryzen  5 2600. The reason why were using a 2600 again is because AMD sent us a stack of them and I really like how well they perform. Again, probably one of my favourite CPUs of the year.

Were using the Cooler Master MasterLiquid ML240R because its perfectly matched for this CPU and gives us a lot of headroom if we want to push those overclocks a bit later. We did an AM4 installation guide if you want to check that out too, there is a link in the top right hand corner right now.

The RAM were using is 32GB of Gskill Trident Z RGB clocked at 3200MHz. We love this 16GB kit and is one of our favourites so we put 2 of them in.

Last but not least is the case. Its the brand new NZXT H500 in White.

Look I really didn’t want to like this case because NZXT isn’t usually the case brand that I would go for. Like i mentioned at the start of this video, they didn’t make anything that really caught my eye. I think the H500 has changed my mind.

NZXT I am very impressed with this case. Please make more cases like this.

Special thanks to ASRock and AMD for supplying the most important parts of the build and for always supporting our dream of building beautiful computers for you to guys enjoy.