We saved the bits we liked and discarded the bits we didnt and built Jayden a new Ryzen 7 2700x based editing and music production rig so he can get back on top of his YouTube and beat making game and also game. 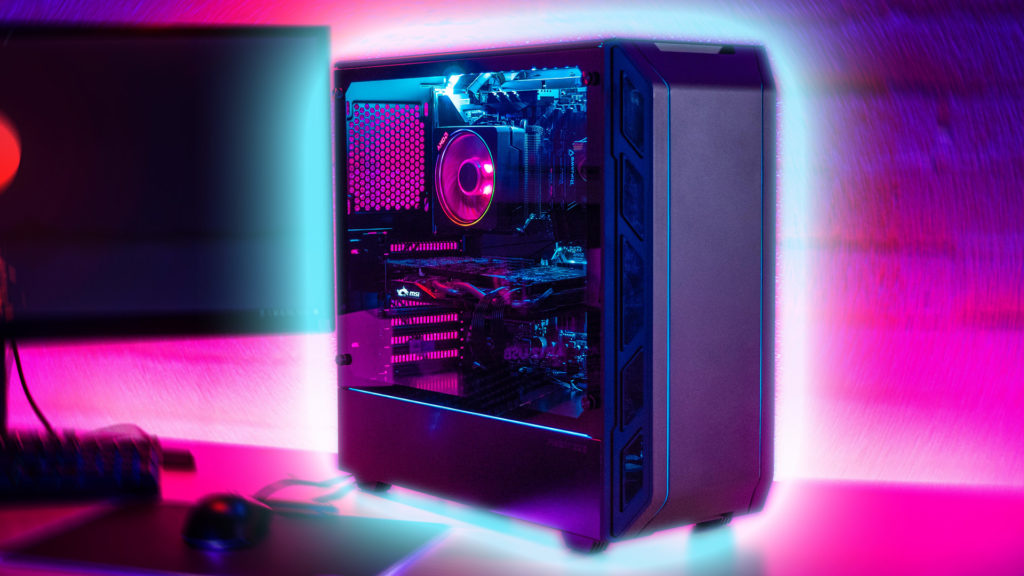 There is a bit of a story behind the original PC that were gutting for this build. Jayden bought the PC with the money that he had earned making videos on YouTube. He worked for a very long time to be able to buy it so it has a bit of significance to him. Which is exactly why were throwing it in the bin.

Can I just say that I love this case. Seriously its really easy to build in, easy to cable manage and the addressable RGB built into the case case isn’t over the top. Phanteks really has a winner. I could go on all day about how much I love their cases but no one wants to hear that. Unless you do.

We didn’t benchmark anything or get any performance numbers because to be absolutely honest. This machine is a workstation and as long as it can edit in premiere and run FL studio with 4 billion VST plugins then nothing else really matters.