Right now when you’re searching for gaming keyboards you’re probably looking at maybe 1 of 4 brands but what if I told you there was a 5th option and that option was aimed at the budget conscientious but still had the performance and build of a far more expensive premium keyboard. 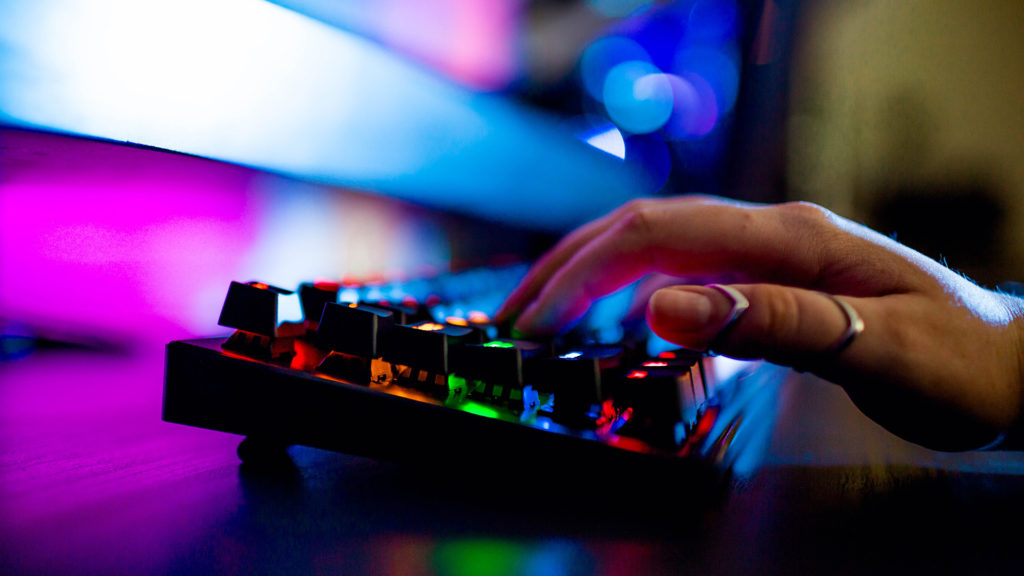 Lets me just get this out of the way. Were not becoming a keyboard channel. The keyboard is the main thing you use to interface with your PC so it only makes sense that we do videos regarding keyboards and keyboards that don’t break the bank.

I want to address the pricing first of all, because sometimes I feel like I don’t talk about prices enough. The price is 79 USD. This is where things get interesting. What you actually get for your hard earned money. 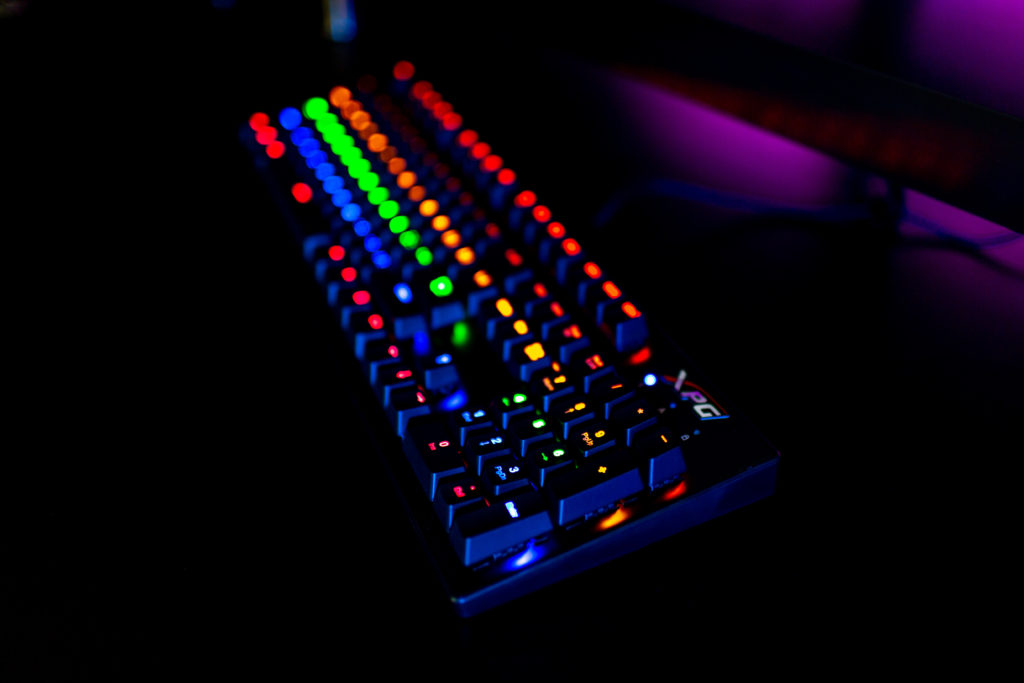 The construction is very very good. In fact when I asked ADATA how much the retail price was I didn’t believe them seriously. The USB cable is a nice and thick braided cable. Which is great because who doesn’t love a braided cable. There is also a cable routing channel where you can route the cable to either the left side, right side or straight from the middle.

The chassis itself made from a combination of a plastic underside with a I’m gonna say an aluminium deck. Speaking of the deck, there is zero deck flex. More on that later.

One of the things people are looking for these days is “customizability” but more specifically lighting. They keyboard itself is technically RGB but not in the way you’re expecting. Each physical line has a static colour but you can change the way the lighting is displayed with 11 different lighting effects with 10 different degrees of brightness from super bright all the way to completely off. 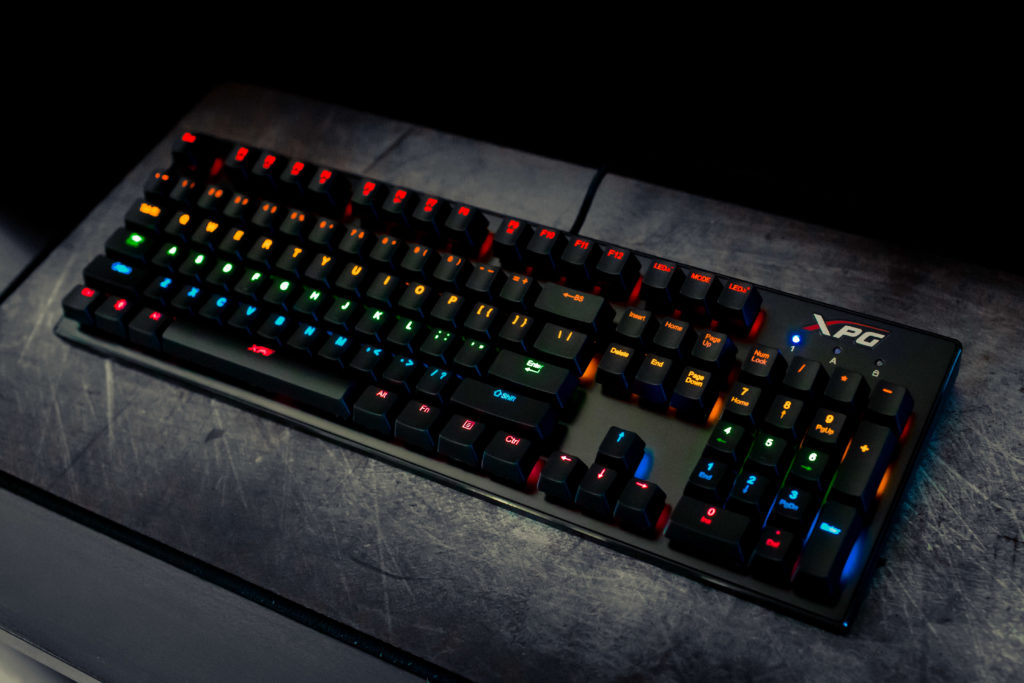 The lighting itself is controlled with 3 buttons on the top right hand side. This is where Klaire noticed something that I wasn’t expecting. There is no print screen, scroll lock or pause buttons on this keyboard. Personally I don’t use them at all so it wouldn’t be a deal breaker for me. If Klaire didn’t say anything when we were testing it. I probably wouldn’t have even noticed.

The Infarex K20 is really aimed at Gamers, so they have implemented anti ghosting across the whole keyboard. Basically what that means is there wont be any input conflicts or missed key presses. You can hold down a combination of keys at once and the key presses will be registered.

Now all of the specs are out of the way I want to talk about what I personally like about they keyboard. I mentioned the deck flex before. There is none. This is super important because if I’m playing a game or writing a script I don’t want the keyboard to feel like its going to fold in half if I’m properly pounding keys getting stuff done.

This may not be everyone’s cup of tea but I like that more peripheral manufacturers are focusing on negating the use of any additional software to use the keyboard. I like that I can press a key or a combination of keys to adjust the lighting without having to install another bit of software. I really wish more manufacturers would do this. 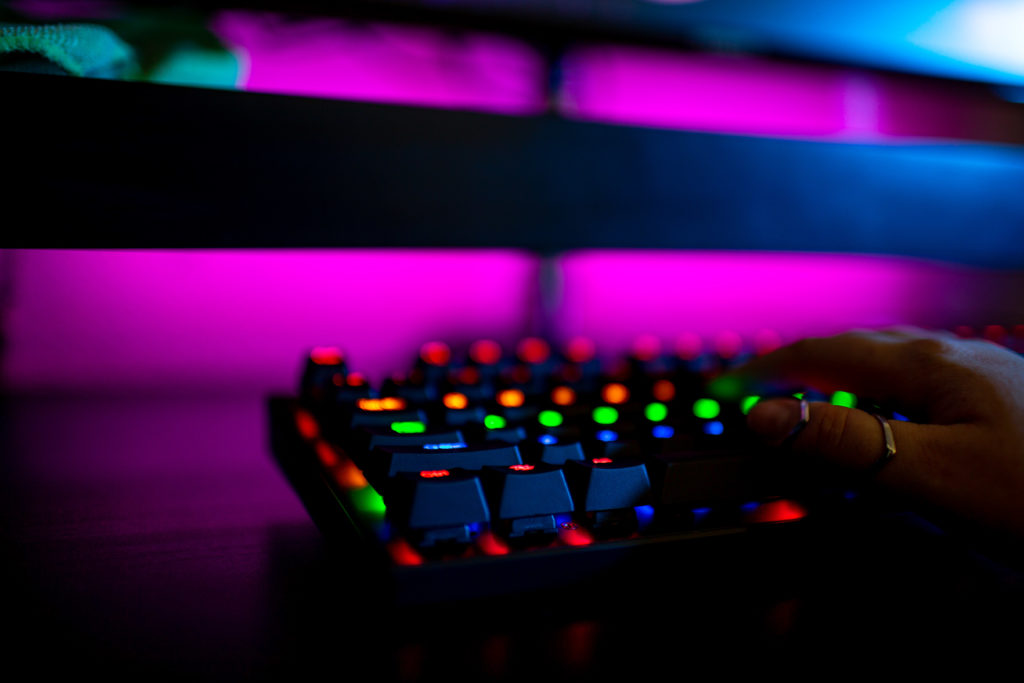 I want to rewind and talk about that construction. The physical weight of the keyboard is…. Well its heavy and I like it. no wait. I love it. This is one of a few keyboards actually feels like its not going to move no matter what you’re doing. Have you seen that video of the kid who gets angry and slaps the other kid in the face with the keyboard. Well if you were do that with this keyboard 1 of 2 things would happen. 1 you wouldn’t be able to pick it up and 2 you’d probably go to jail.

All jokes aside I can definitely recommend this keyboard based on what youre actually getting for 79USD. Sleek design. Amazing build quality and it does exactly what is advertised. The XPG Infarex K20 Mechanical gaming keyboard gets our first ever gear seekers Gear of approval for budget gaming peripherals. 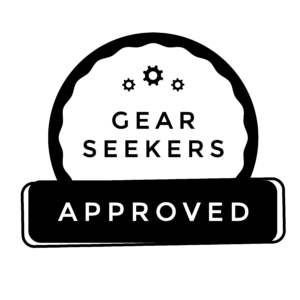 If you’re interested in grabbing one of these keyboards HERE IS A LINK. Right now on Amazon they are going for 60USD from XPG directly. Any time you click one of those links you help Klaire buy more catfood for the office cat we’ve affectionately named Pork Chop. You don’t want pork chop to go hungry do you.