Right now there are so many black cases, so much RGB, so much tempered glass. Wait what point am I trying to make here? I love all of that stuff.  So when Fractal Design sent over their new Meshify C TG in White and asked us to do something cool. I thought that Id do something really cool.

Well as fate would have it, not everything always goes to plan. This video is a little lesson about planning your builds and finding alternatives. Except at no point will I follow my own advice. 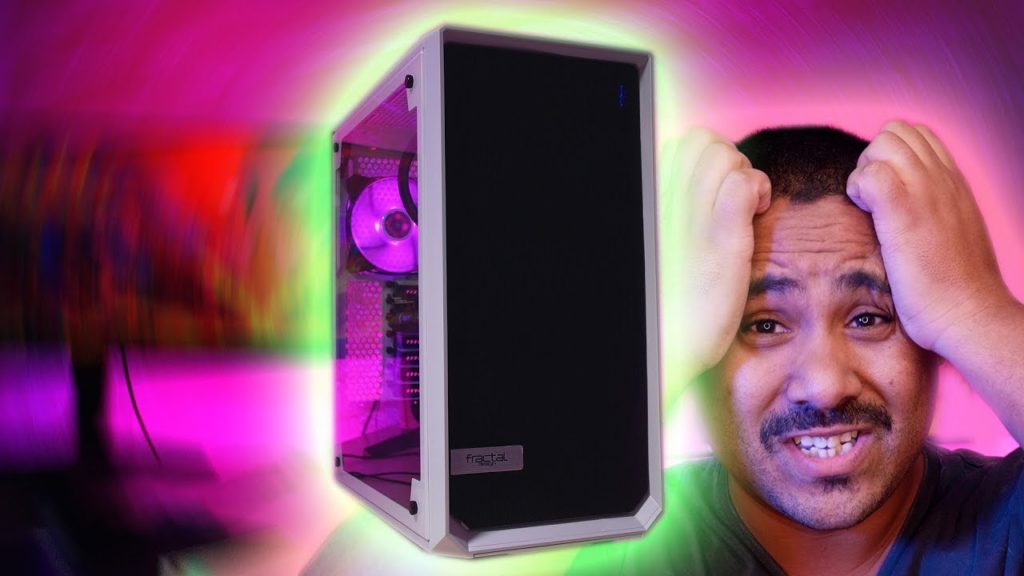 Okay usually at this stage of a build log Ill talk about the parts but I’m not going to do that right now. So instead Ill talk about that at the end because as you’ll find out very shortly, things change real fast around here.

Okay now lets talk about everyone’s favourite part, the parts. The CPU is the most common CPU was use in our videos, The Ryzen 7 1700. The motherboard is the Gigabyte AB350 Gaming 3. The RAM is also the most common RAM we use, 16GB of G.Skill Ripjaws V and finally the GPU. Its the Gigabyte AORUS AMD Radeon RX 580. 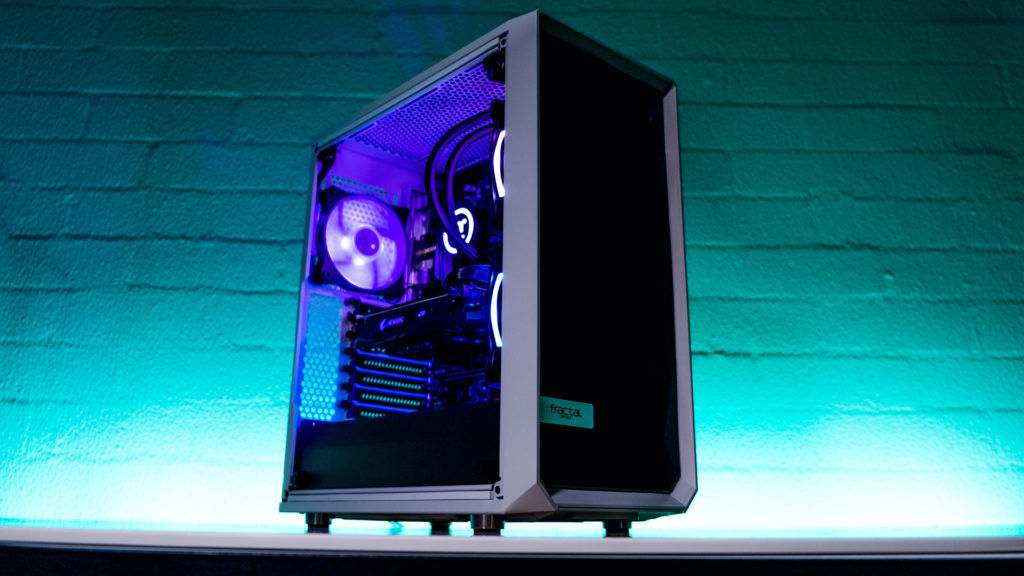 Right so you probably saw that I installed an EK block on the motherboard right at the beginning. The plan was to do a CPU only loop but every pump and res combo I had was just didn’t fit in the Meshify C. Once the rad was installed there just wasn’t enough wiggle room. I did eyeball the fitment from a Define C we had but I went for it anyways. The moral of the story is Plan your loops kids. Especially if you don’t have alternatives.

Luckily for us we have a lot of alternatives. I opted to change it to Thermaltakes New Floe Riing 280 RGB TT Premium Edition. Shoutout to Thermaltake ANZ for being da reel MVPs.