Back when I bought my Dell XPS 9550 in 2016 one of the first things I did was upgrade the RAM from 16GB to 32GB. Back then that only cost me around $150 or something crazy like that. We all know how expensive RAM has become in the last 18 months. That got me thinking, What if I could use that spare 16GB DDR4 sodimm kit in a desktop so I didn’t have to spend a ridiculous amount of money on RAM

A little while ago Linus from LinusTechTips did a video about Installing Laptop RAM into a Desktop with adapters. He did a pretty good job of showing them working but only on a single system. He basically said if you’ve got laptop memory then try them out. Otherwise buy desktop memory. You check that video out in the top right hand corner right now. Butttt That didn’t really cure my curiosity. I wanted to know if it worked on more than 1 type of system. 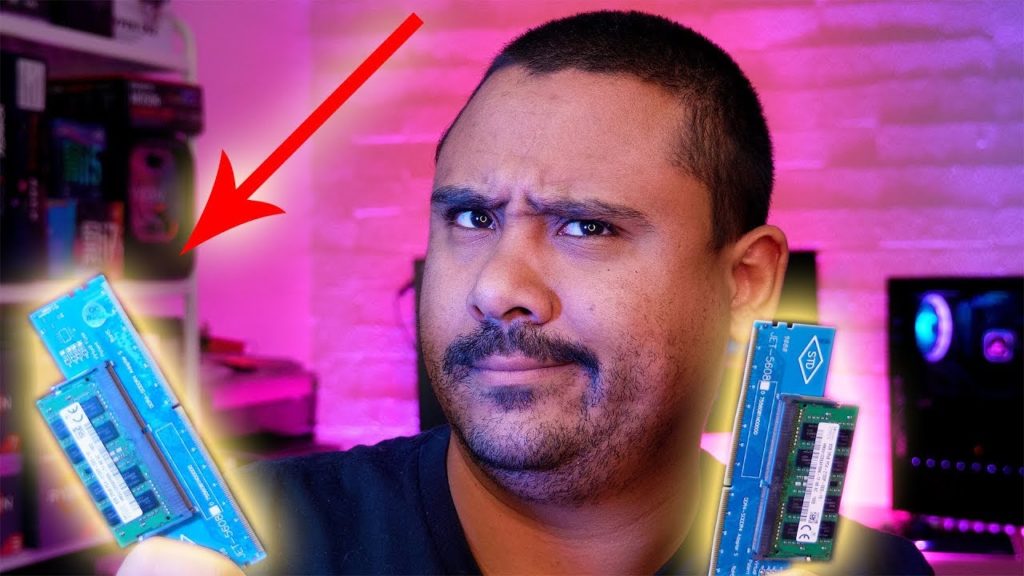 Okay so based on Linus video we know that XMP profiles kinda work but manual overclocking is better. We also know that it wont work mixed with other memory modules. But what we don’t know is if it works on other platforms. His tests were only conducted on X99. Lets confirm that X99 compatibility but also try it on some Ryzen chipsets as well as Intels Z370 coffee lake chipset as well.

I kinda figured that the AMD chipsets wouldn’t work with it given how picky they are with memory as it is. I thought that maybe X470 might have worked but seems as though no AMD chipsets work. I even tested on my ASRock X399 Gaming Professional with a Threadripper 1950x and I got the same result. Its just a little harder for me to film testing on that machine considering how huge it is.

So Linus if you’re watching or ever see this. Yes they work…. Buttttt On Intel boards only, but more specifically on the Intel boards I have on hand. I’m not calling you out I was just really curious to see if it worked on more motherboards given how expensive ram is right now.