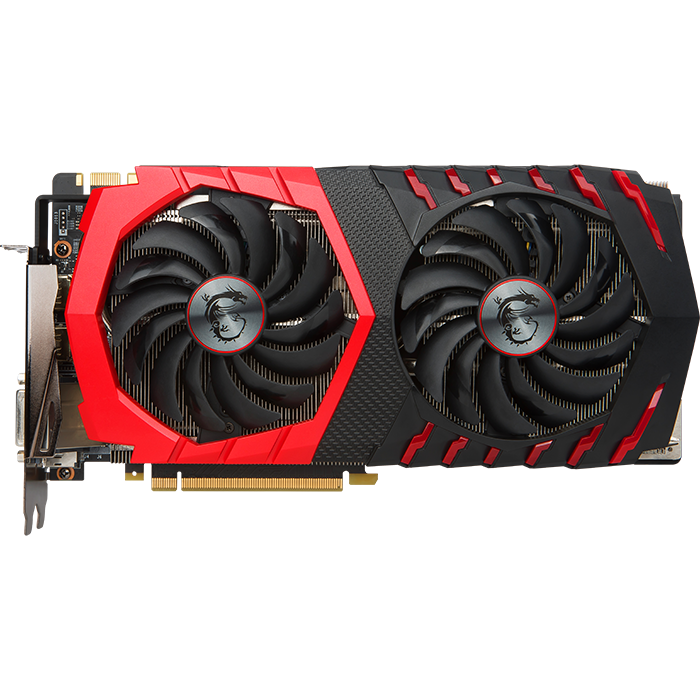 So yes we are going to be overclocking my MSI GTX 1080Ti Gaming X. One of the things that people ask is, what software do I need? Does it matter what card I have? Will it work for AMD and Nvidia cards? We’re going to be taking a look at that and answering the question. Again, like with the CPU, Overclocking is one of those things people can be very nervous about so we’re going to go into that and give you a little guide of how to do it and have a look at the results that can be had from tweaking some settings in MSI Afterburner. 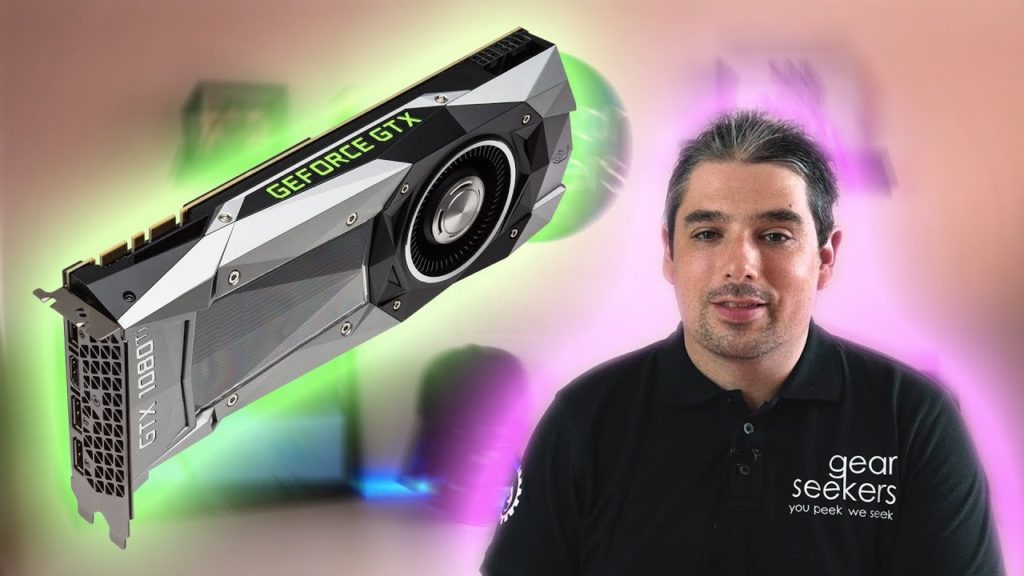 So there you have it guys, some very interesting results and a decent gain to be had from overclocking – In fact we found a decent 14 fps on average. So hopefully this has helped you out, perhaps you were a bit nervous to overclock or perhaps you weren’t entirely sure what you were doing, hopefully this has given you a bit of confidence to have a play because worst case scenario really is a system lock up and maybe a hard boot. Just like with the CPU, steer away from those voltages and you are safe.