A little while ago Cooler master sent us their MasterKeys MK750 mechanical gaming keyboard and offered one for giveaway and asked us for some honest feedback on it. Instead of me just getting a keyboard and doing a review of it right out of the box, I decided that I wanted some hands on time with it before I write a review, so that’s exactly what I did.

If you don’t know how we review stuff Ill explain it now for all the new people around here. We like to use the products we get for review for a little while before we come to any type of conclusion because it helps put the decision back into your hands. Let me make this clear. Yes Cooler Master sent us a bunch of these keyboards. NO they did not pay us for a review. Now that’s out of the way. 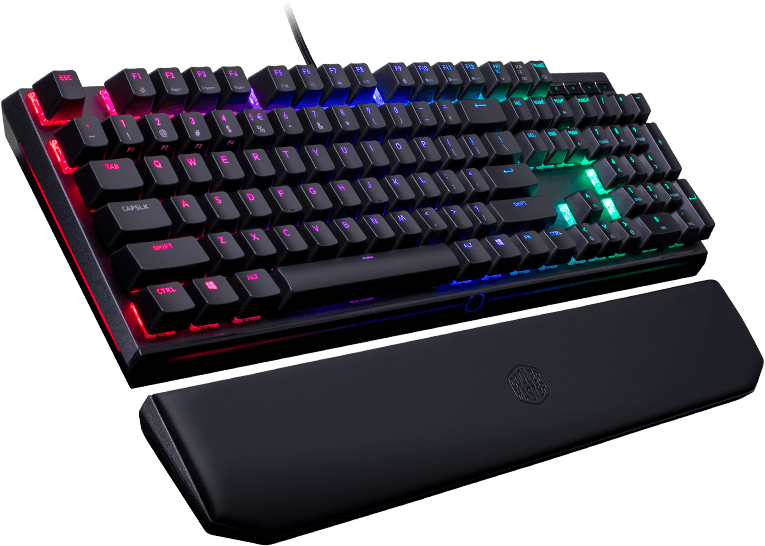 I’ve been daily driving the MasterKeys MK750 for around about 6 weeks so instead of a typical review I want to share my experiences with you and why I don’t think Ill be changing my keyboard for a very long time.

Lets start off with the construction. Its a pretty heavy mechanical keyboard and that exactly how I like my keyboards. Who wants to have a keyboard sliding all over the place when you’re gaming, writing scripts or browsing reddit for the dankest cat memes. 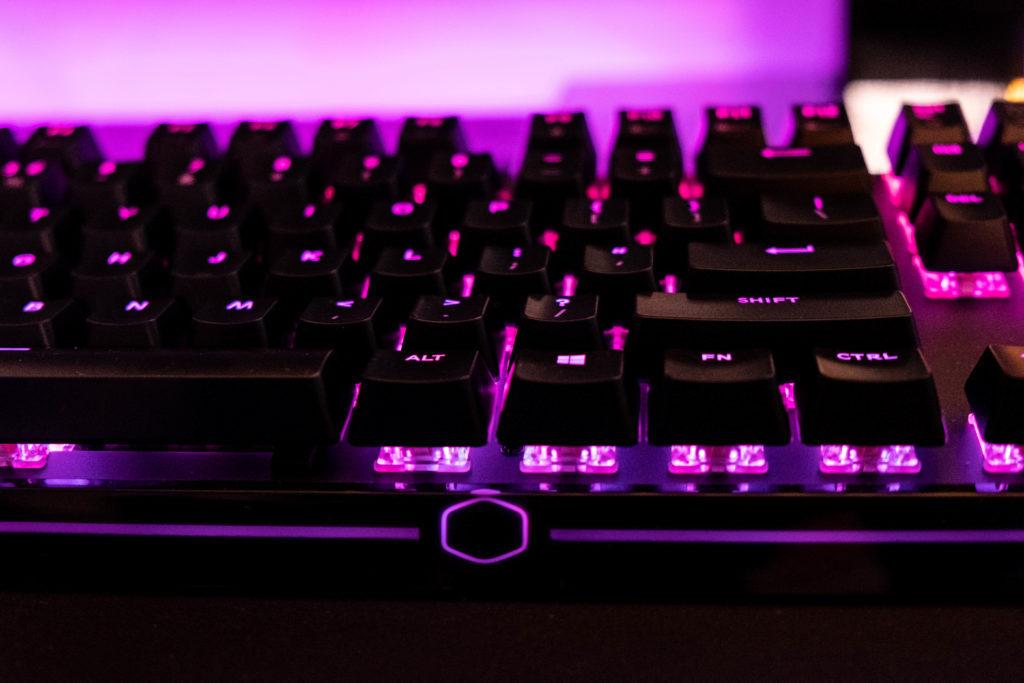 Like I just mentioned, Cherry MX Brown switches are typically quieter than their Red and Blue counterparts. The main difference you’ll notice with brown is the mid keystroke force has a little bit of resistance but in all its a great all round switch for gaming and productivity.

Okay enough about the switches, what makes the MK750 different to other keyboards.

Back when I did a first impressions with the Elgato Streamdeck the single thing I didn’t like about it was the fact that you couldn’t detach the USB cable from it. It seems like cooler master were listening because the MK750 has a USB type C port so you can either connect your own cable to the keyboard or use the supplied USB type C to type A cable.

One of the best things about this keyboard is the magnetic wrist rest. Instead of using a clip style detachable wrist rest like many other keyboards the MK750 uses powerful magnet to attach it instead. This makes it good for things like cleaning or in my case. If I’m doing something else on my desk that requires extra space I can detach it while I’m doing that.

The wrist rest itself is made from plastic with a plush leatherette type material on top. I love this wrist rest. It is easily the most comfortable wrist rest on any keyboard I’ve ever used. ever. Period. 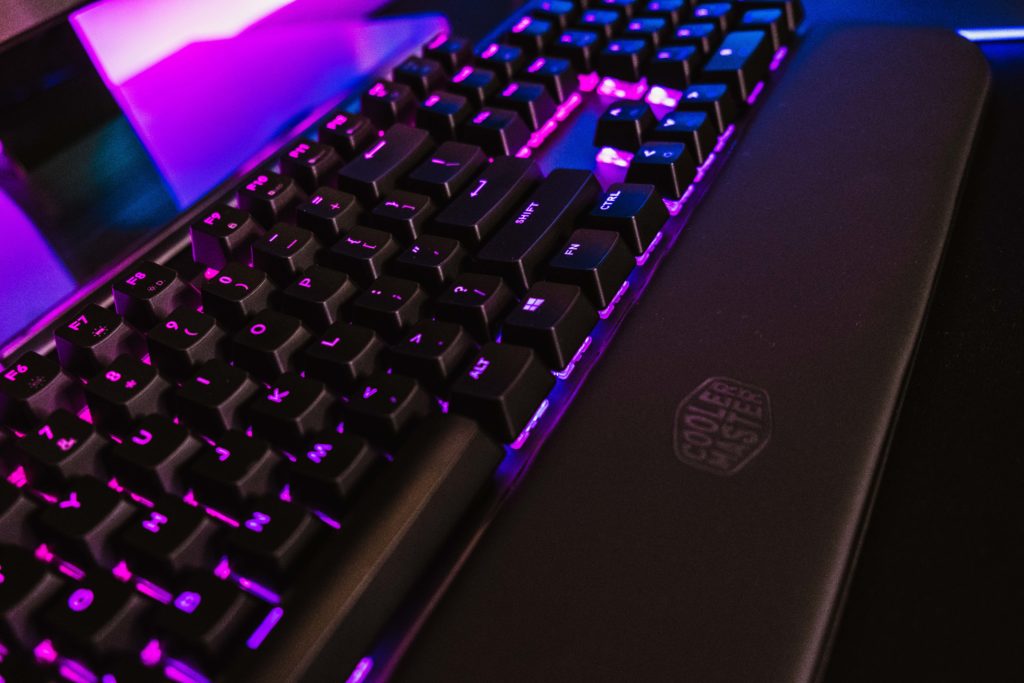 Every single key on the keyboard is individually lit. You can create your own custom lighting setup in the cooler master software or use the predefined presets.

Lastly I wanted to talk about the media keys. I’ve seen so many people complaining that the media keys aren’t mechanical keys like the rest of the keyboard. For someone like me who uses media keys every single day. I prefer them not to be and to actually be entirely different keys altogether.

Heres why. When I’m doing all of the things on my keyboard I want to blindly be able to change the song without having to look around on the top row for where the little icons are printed. Instead I want to be able to feel them without looking at the keyboard. Simple as that. Don’t complain about something because its different. It was designed to be more tactile. Cooler Master please don’t listen to the internet. They are wrong.

Okay. The price. Its priced in the same region as any other mechanical gaming keyboard of its caliber, around $150USD at the time of writing. Do I think its worth it. Absolutely. Unlike a lot of other keyboards in the market you are actually getting what you pay for. This is the 2nd keyboard in the last few weeks to receive an award but were awarding the Cooler Master MasterKeys MK750 Mechanical Gaming Keyboard a gear of approval for the best value mechanical gaming keyboard under 150USD.