One thing about us is we like to review things when we actually understand how things work and we have evidence to backup what we are saying. We want to give you all the right information so you don’t waste your money. With that said. This is the review of the Huanan NEW X79 motherboard.

The price of socket 2011 x79 xeons is very cheap right now. If youre lucky you can pick up a 6 core 12 thread xeon for around 25-50 dollars which is pretty crazy. Thats all well and good but motherboards to suit them are generally very expensive. Until now. This is the Huanan NEW x79 motherboard. 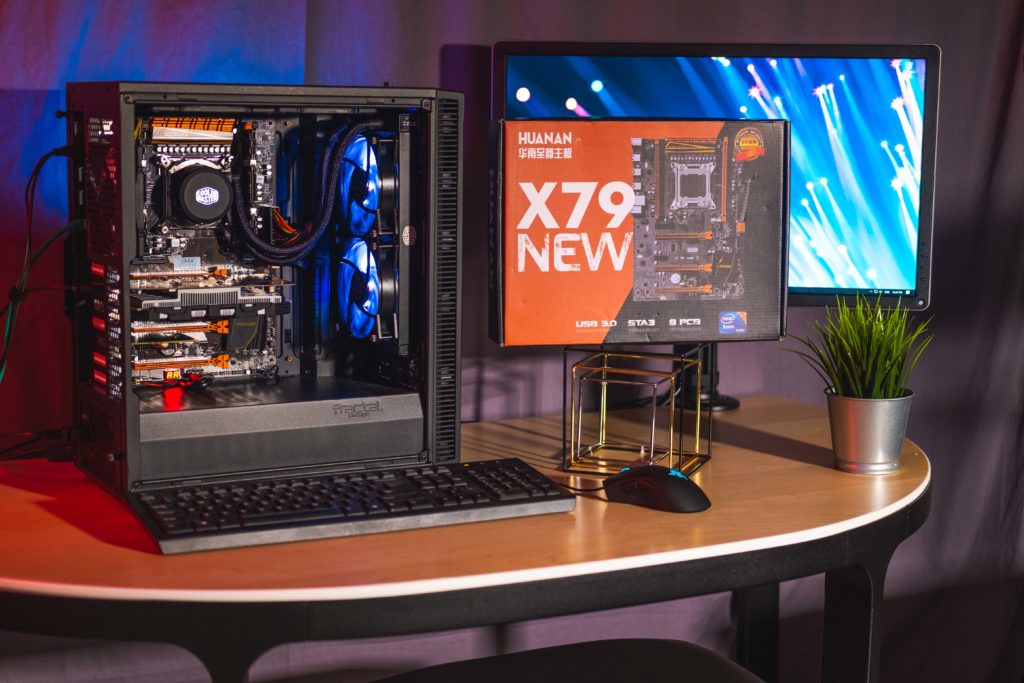 This board is different to the one that Brian from Tech Yes City reviewed a little while ago and is infact a newer version with some major differences. If youre interested in the physical differences I did an overview a little while ago. There is a link to that in the top right hand corner right now so check that out if you havent yet.

Anyways. Lets address the first elephant in the room. Ive read reviews and seen videos from people complaining about the VRMs on these cheap motherboards getting so hot that people think they will become a fire hazard. Were happy to report that the VRM on this new revised design do not suffer from this at all.

Even after stress testing it for hours at a time the VRM temperature did not increase a single degree. I think they have solved the problems they were encountering with the first few versions of these x79 boards by putting a proper heatsink on the VRM and not just a decorative bit of plastic which most manufactures are still guilty of doing.

Okay now that’s out of the way. What do you actually get for your money. Well to be honest, more than you’d expect. We live in a time when were spoiled for choice with things like M.2 and RGB headers. If you can live without those things then this board will probably do everything you’re looking for. As far as cooler mounting options you can mount any cooler that is compatible with 2011 mounts unlike the other x79 huanan boards which for some strange reason use the 1366 mounting holes.

Okay time address the second elephant in the room. CPU Overclocking. Okay listen carefully. Yes like I mentioned previously. You can overclock your CPU with this motherboard however every CPU that we currently have is a locked Xeon so the menu options do not appear. However I have seen that people with unlocked multipliers can infact change them with this board. So yes. You can overclock the CPU with this board, but I cant because my CPUs are all locked. I did tinker with the UEFI by reflashing a custom BIOS however it was still locked.

What about RAM overclocking. Also like I mentioned earlier you can apply XMP profiles or outright force a clock speed on your RAM.

But that just isn’t the point of these motherboards at all. These are like the last resort or a final stand when you cannot find an X79 motherboard for a decent price. These are the kind of motherboards you buy for tinkering or if you found a Xeon CPU on ebay for 15 bucks not for your main PC. Sure you can use them for that purpose if you want, but its kinda like putting a Lamborghini badge on an Skoda. Yeah they are owned by the same company but it doesn’t make your Skoda a Lambo. The same thing applies here. Sure its a Xeon with 8000 cores but you’re living in 2010 and with that you get 2010 technology. 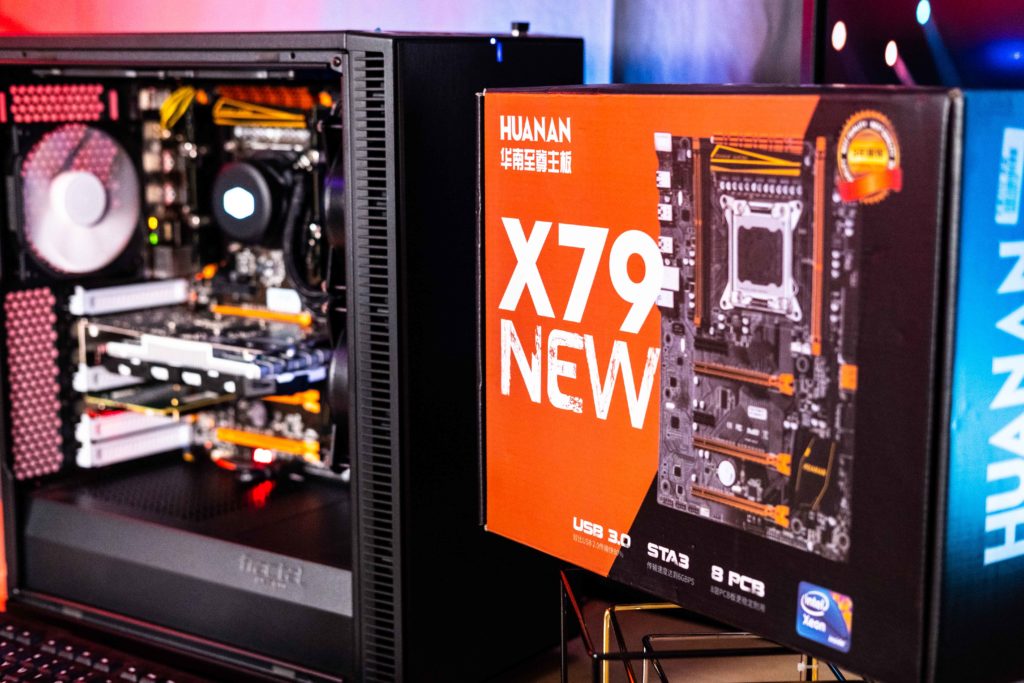 Let me explain. You can put a brand new GTX1080Ti on it and play games but youre spending money on a motherboard that supports a 7 to 8 year old cpu with DDR3. Sure they perform for certain things but at the end of the day its a 7-8 year old cpu that doesnt do things like HEVC decoding or turbo boosting on all cores. The list goes on and on.

Okay story time. For a little bit of context allow me to explain. I have a friend who spent thousands of his hard earned dollars on a 2010 Mac Pro with Dual 8 core xeons with 64GB RAM and he put a 1080Ti in it. Anyways He was trying to efficiently edit 8K Red RAW footage on it. Nothing he did would work. Switching to Final Cut Pro or getting faster HDDs, putting M.2 cards in. Nothing worked. Why didn’t it work? Well its Because the technology was too old to be practical. For the same money he spent on trying to get this Mac Pro to work we spent on building him a ThreadRipper 1950X machine and guess what. He can now edit 8K Red RAW footage with no issues.

The moral of the story is, if you’re looking to build a x79 machine in 2018 be realistic with your expectations. If you’re looking to buy one of these motherboards for a practical computer for real workloads then save your money and build something current. HOWEVER. If you’re wanting to play Fortnite or any other not super demanding game. Go right ahead because those kinds of games will run on a potato anyways.

So who is this board for?
Lets condense my rants. Its someone who wants to play games and spend a small amount of money for an average gaming experience. That’s the thing though. It’s average. The jury is still out on if I think its stable enough to use for a home server because given the variance in manufacturing quality.

At the end of the day. I might just be lucky and rolled the dice and came out on top of the silicon lottery.

Okay lets address the final elephant in the room. Would I buy another one of these boards. Short answer, Maybe. Long answer, I can see the appeal, however like I said before the variance in manufacturing quality kinda makes me think twice about it. Not only that. there is no solid information on them at all and if you’re clever with your google-fu execution then you might find some info in Russian.

At the end of the day, I know a lot of people have had good experiences but the bad experiences people have had just cant go ignored. Heaps of YouTubers will praise these boards and even I’ve had really good results but there is just something. I cant put my finger on it. I just doesn’t feel right but if you’re up for a gamble and can live without things like m.2 then grab one. If not. Save your money.