For the longest time I’ve wanted to build a PC with a hard-line custom water cooling loop but it just looked way too hard. I have done soft tubing in the past and that is pretty easy but I wanted to really challenge myself and do something cool so I decided that it was time that I hardened up and did just that. Build a custom hard-line watercooling loop in the Fractal Design Define R6.

Also I really loved loved Marvels Black Panther and I fell in love with the colours and art style from the movie so I thought that I would take cues from that and loosely base it on the movie. This PC is called The Black Panther and it has a heart of Vibranium.

This is going to be a mutli-part series explaining every single facet of this build so strap yourself in and come along for the ride.

In this part I’m going to talk about the parts I decided to go with and the pitfalls of buying second-hand parts on the internet. 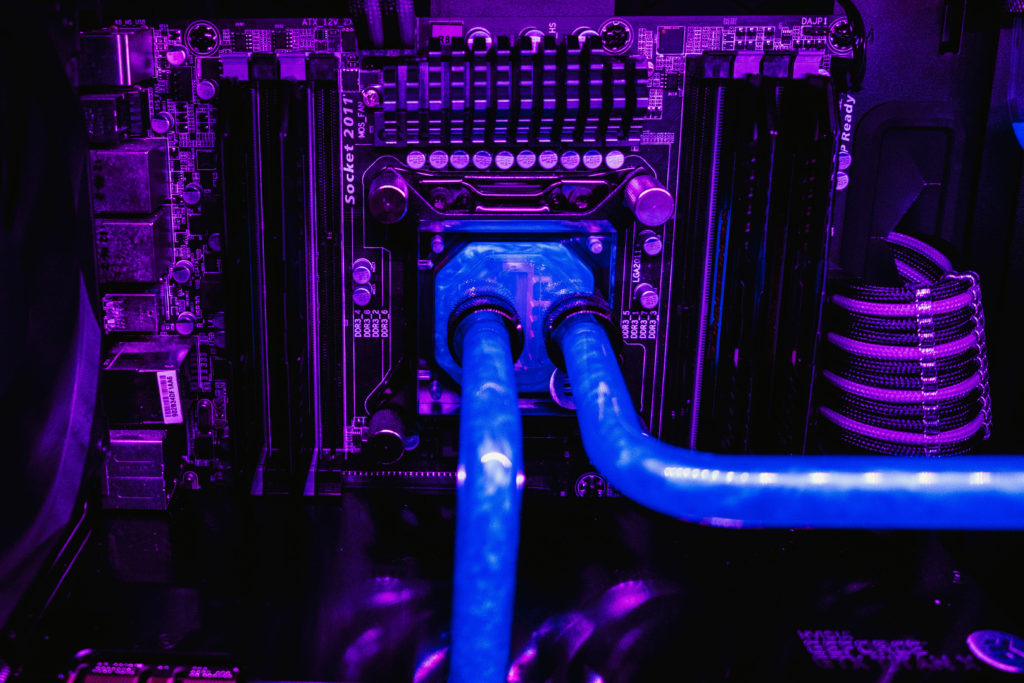 The platform I decided to go with was X79. Yeah I know its fairly old but I’ve always had a soft spot for it and its one of the enthusiast platforms that was pretty popular up until about 3 years ago. The other reason is because based on testing I’ve done and raw performance it still holds up to this day. Not only that but an 8 core 16 thread Xeon can be had for as little as $50 from a decommissioned server. Personally I don’t care much for the latest and greatest parts if I know that what I’m using the machine for can easily handle the task. I’m a purpose builder. I build PCs based on what they are actually going to be used for.

With all that said lets talk about the actual parts. The CPU that I went for was the Xeon E5-2650. The reason for this is from experience with using this chip in the past I know that it will do whatever I want it to do and not perform like shit. Don’t be fooled by the 2GHz clock speed because this CPU is no slouch and its Passmark score is well over 10000 which is my baseline for performance. The 3770K which is from the same era but not the same socket is one of the most overclockable CPU’s doesn’t ever, doesn’t even come close to the Xeon E5-2650 and the 3770k’s base clock is 1.5GHz faster. 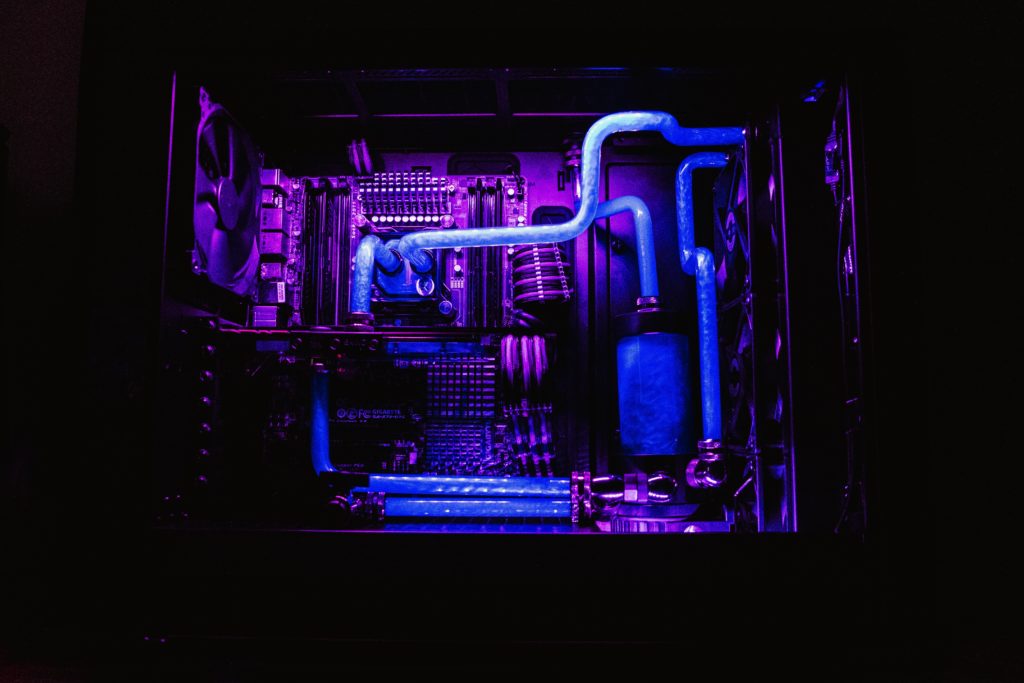 But I didn’t use it for this build. I was going to but one Sunday afternoon I was scrolling through eBay and saw a Gigabyte X79-UP4 for auction with around 5 minutes left with a really reasonable price listed. I did the logical thing and put in a bid. Luckily for me I ended up winning and that is the board that I ended up using for this build.

But as all things go it wasn’t that simple. It never is. The guy who sent me the Gigabyte board, sent it to me with nothing protecting the CPU socket and it arrived with 2 bent CPU socket pins. Luckily for me I’m pretty handy with a sewing needle.

Lets talk about the GPU I went with. This is a similar story except the seller was an absolute champ. I was browsing eBay and saw an NVIDIA Titan X that was buy it now with the EK waterblock already installed for a price that was just criminally underpriced in the current GPU price climate. I had to have it so I bought it.

The case I decided on was the Fractal Design Define R6. I chose it for a few reasons. The main reason was the size. It is physically perfect for custom loops. It even has an integrated cutout for a fill port. I trust Fractal Designs. I’ve never owned a Fractal case that I didn’t like, and I’ve owned a lot of them.

The power supply I chose is the Silverstone fully modular 750W 80 Plus Gold. It’s fully modular and provides enough juice to power all of the hardware.

Speaking of power supplies I ended up going for some Shakmods Custom sleeved cables extensions in black and purple.

For storage. As of recording this Black Panther is rocking a single SanDisk 480GB SSD. The system will most probably get 2 WD Red Pros at some stage as well.

Okay now onto the good stuff. The water cooling bits. All of the main parts of the loop I went for all EK parts. The radiator is the EK Coolstream PE 360mm. Its the perfect size for the Xeon and Titan X. Many people will argue about the size and number of radiators but thats a discussion for another time.

I went for a Pump and Res combo for space saving reasons. Its the EK XRES 140 Revo D5 PWM.

All the fittings, tools and hard-line tubing is from XSPC supplied by our friends VIPC and PLE computers.

Thats pretty much it. In the next part the building begins.