Last week I was asked to build a 3DSMax/VRay rendering workstation for a friend of mine. We chose parts that were lets call it bang for buck Threadripper parts and chose a motherboard that had all the features needed that was actually the cheapest TR4 board we could find. 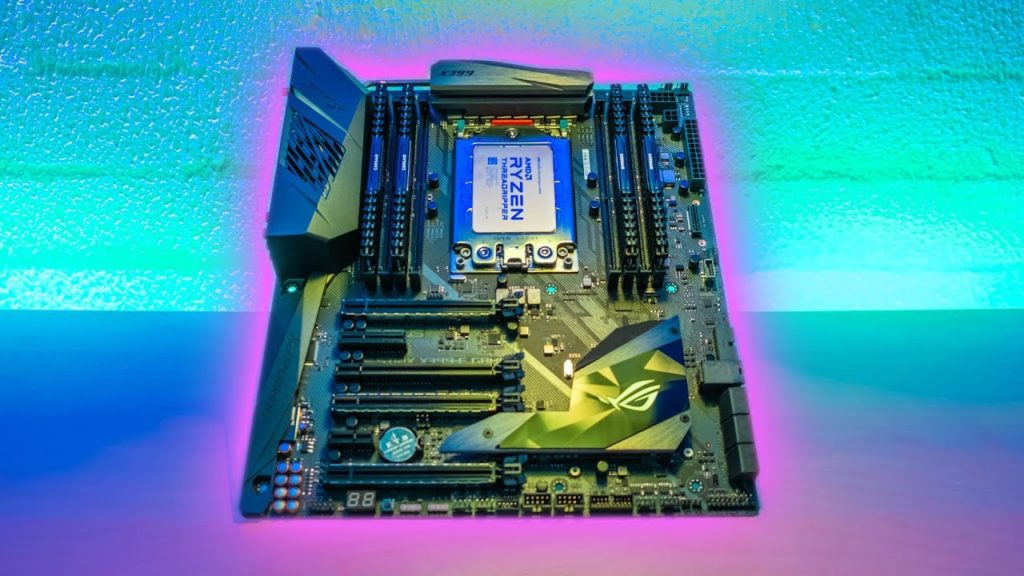 This one is going to be a little different because I’m going to install the CPU, M.2 and the RAM in this video as well so if you’ve never seen a TR4 Chip socketed you might want to stick around.

As far as Threadripper boards go, this is on the cheaper end, and by that I mean it costs around 300 US Dollarydoos. That sounds like a lot, well because it is a lot but for Threadripper its definitely at the lower end. Not lower end for feature or performance though, just the price. Its a super capable board.