Not too long ago AMD released their brand new 2000 series Ryzen CPU’s but there wasn’t really a budget focused motherboard line up to go along with them like with the previous generation Ryzen lineup. Until now. 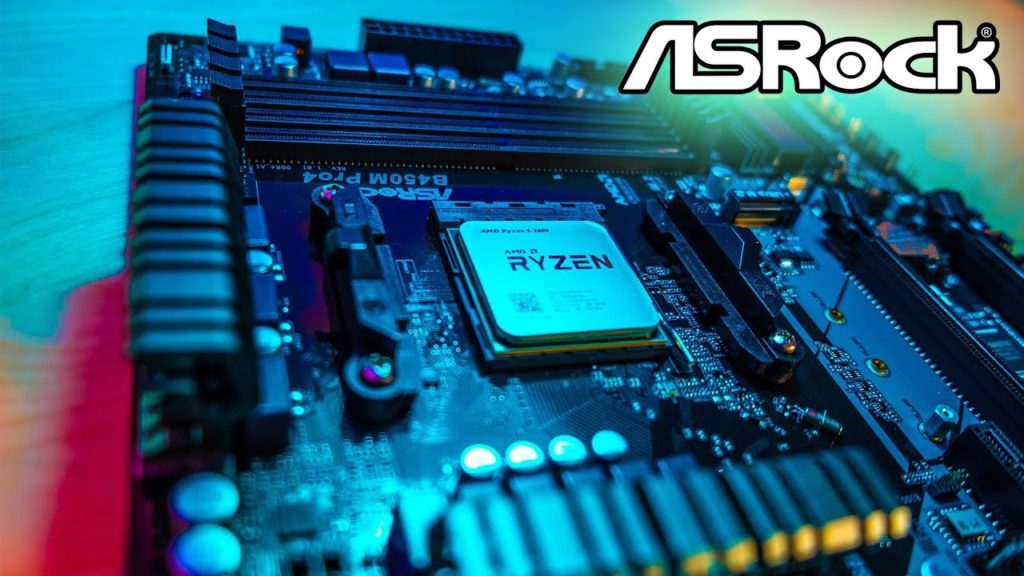 ASRock sent over their brand new B450M Pro 4 Micro ATX motherboard. This board is designed for the budget conscience user who doesn’t want a full sized system but wants all of the features of a full sized ATX board.

Over the last week or so you would have seen lots of new B450 boards being released from all the motherboard vendors. The B450M Pro 4 is the one that I was most excited about so lets unbox it and take a much closer look.

If you’re wondering when you can get your hands on this motherboard it releases tomorrow worldwide for $79US Dollars or around $110 Australian Dollars.