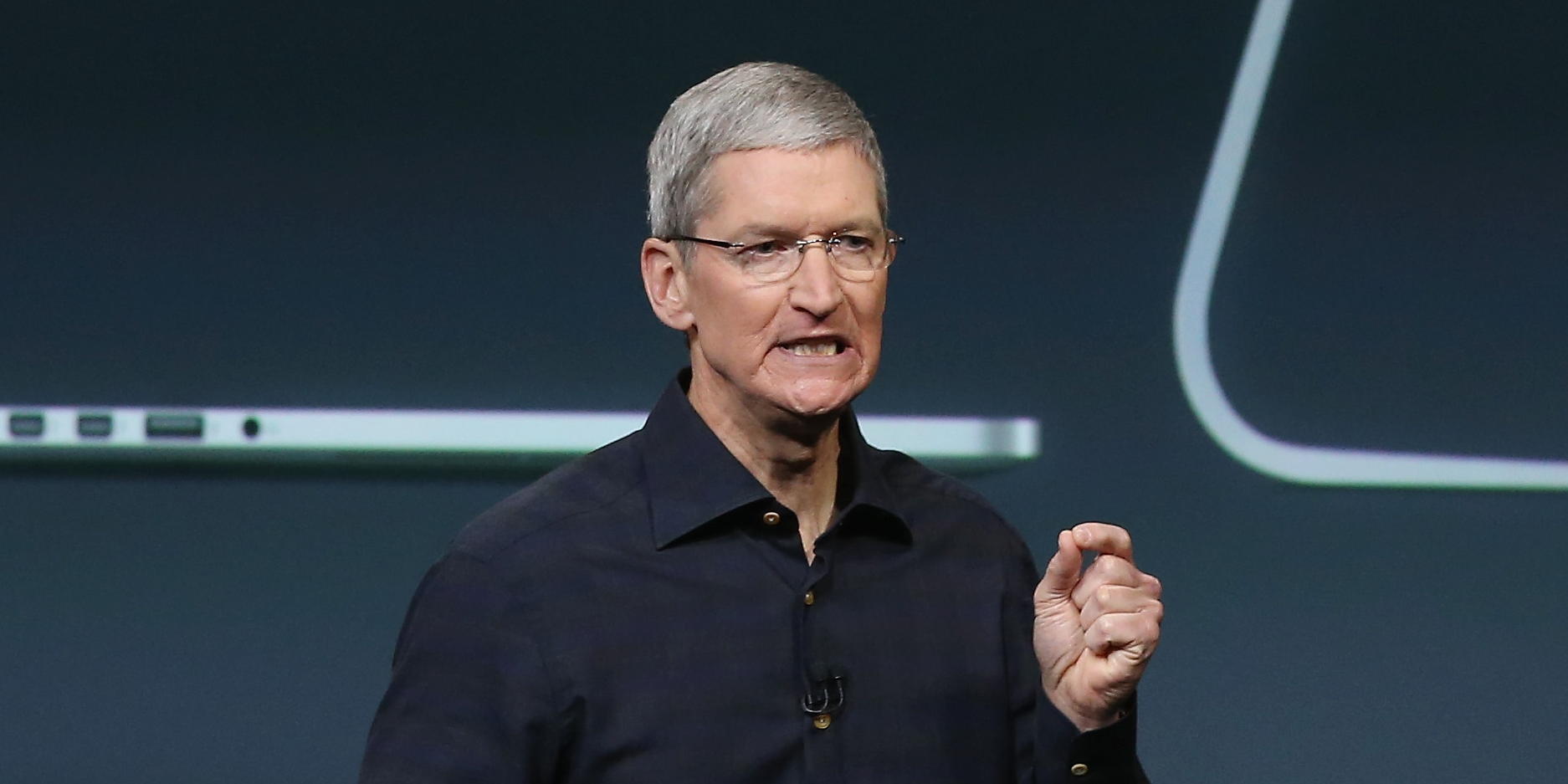 Apple is making a habit of doing very arrogant things like when they switched to x86 from PowerPC back in the early 2000’s. This next move is actually quite funny (this is not an April Fools Joke), they want to move away from using Intel as their CPU supplier and create their own chips.

We think Apple has forgotten that they don’t own a GPU manufacturer. We’re predicting that AMD or NVIDIA WILL NOT make GPUs to support a random ARM-based architecture Apple wants to make up.

Apple did the same thing with it’s iOS devices. They thought that making their own chips would help them close the platform however it only strengthened the market share of Android devices. As of Q1 2018 iOS only holds a measly 14% share where as Android has the rest of the entire market.

This is exactly what will happen with Apple deciding to make it’s own chips for it’s desktop computers.

They switched to x86 for a reason and we can bet that Steve Jobs would be rolling in his grave.