This week we were lucky enough to be invited to a Lumix event from Panasonic hosted by internationally acclaimed photographer Ken Duncan. We got get our very hands-on and first look at the 2 brand new additions to the Lumix Flagship Lineup. Panasonic is really emphasising the 3 flagship camera ethos, where as most other companies will have 1 flagship. If any of the other marquees are watching this. Make more flagships! Anyways.

As you’re probably aware the GH5 is been out for just under a year and all-round it’s an amazing camera for photo and video but what would happen if Panasonic decided to do something unthinkable. Get all the amazing photo and video features from the GH5 and make 2 additional cameras. More specifically 1 camera geared towards the professional photographer and the other towards the professional filmmaker/videographer.

That’s where the Lumix G9 and Lumix GH5S come in.

One of the new cameras from Panasonic, the Lumix G9, is the most advanced camera that they have ever created that puts still photography at the centre of its capabilities.

Where as the other is the Lumix GH5S that puts filmmaking and videography at the core of it’s design.

Let’s talk about the G9 first
The G9 shares the same 20.3-megapixel sensor as the GH5 but has now been optimised to improve its functionality for stills over video shooting. It also has a High Resolution mode that can create 80-megapixel RAW images. Keep in mind that he High Res mode is suited to tripod shooters. The 80-megapixel image is achieved by taking eight images and stitching them together by moving the sensor half a pixel at a time. 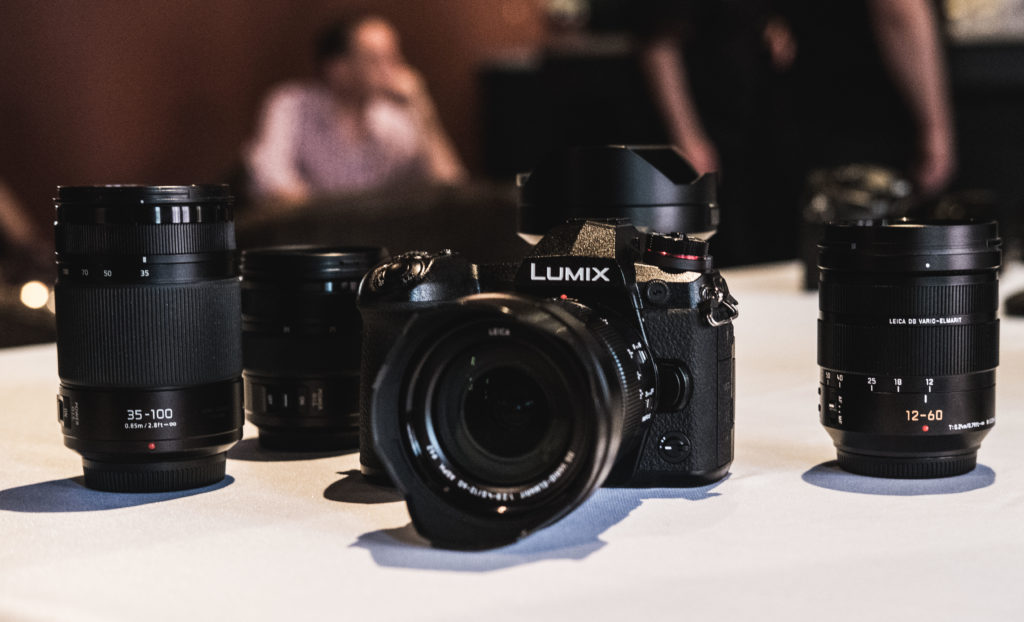 I usually pick a camera based on it’s video performance but even for me the G9 was a real performer, taking everything in its stride with stupidly precise autofocus in every setting I tried. The other thing that I really like about the G9 is it was instantly familiar. So if you’re coming from any of the other marquees you’ll feel right at home.

Now onto the GH5S
It’s no secret that Panasonic’s top-end GH-series models have been a hit with videographers in recent years, my personal introduction was through the GH4 and using it for 4K. Panasonic finally put an end to rumours of a new model arriving by announcing the new Lumix GH5S. 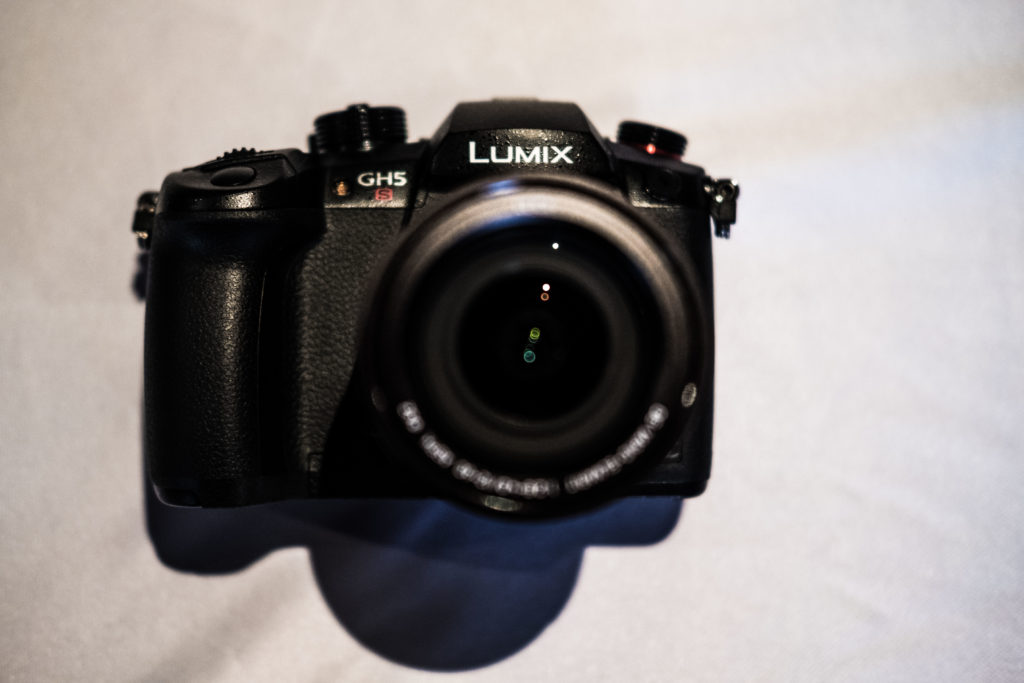 Rather than attempting to satisfy two types of users with one camera, with the Lumix GH5S Panasonic has focused on creating the ultimate video camera in a form factor that is comfortable and familiar.

Its guts have been carefully tailored towards the cinema and broadcast market, where there’s demand for the best movie quality from a small, portable body. If you think that only indie films or YouTubers would use the GH5S for creating content take this into account.

A vast majority of Aquaman was actually shot on a GH5 because the form factor. You can put and take them anywhere. The GH5S is no exception because it’s exactly the same size as the GH5.

It shares the exact same button layout except for a few little cosmetic changes with colour and labelling. One thing I did notice is the GH5S felt a lot lighter than the GH5 but that might have just been me used to using the the GH5 with a speedbooster and a big lens.

I was actually more impressed with the GH5S and G9 than I thought I would be and if more manufacturers decide to give us more than a single flagship then I would be more than happy embracing that ethos.

Special thanks to Panasonic Imaging and Lumix, DigiDirect and Ken Duncan for having us a long and giving us the opportunity to play with these new cameras. We have comprehensive reviews of both the Lumix G9 and GH5S coming soon so make sure you stick around!