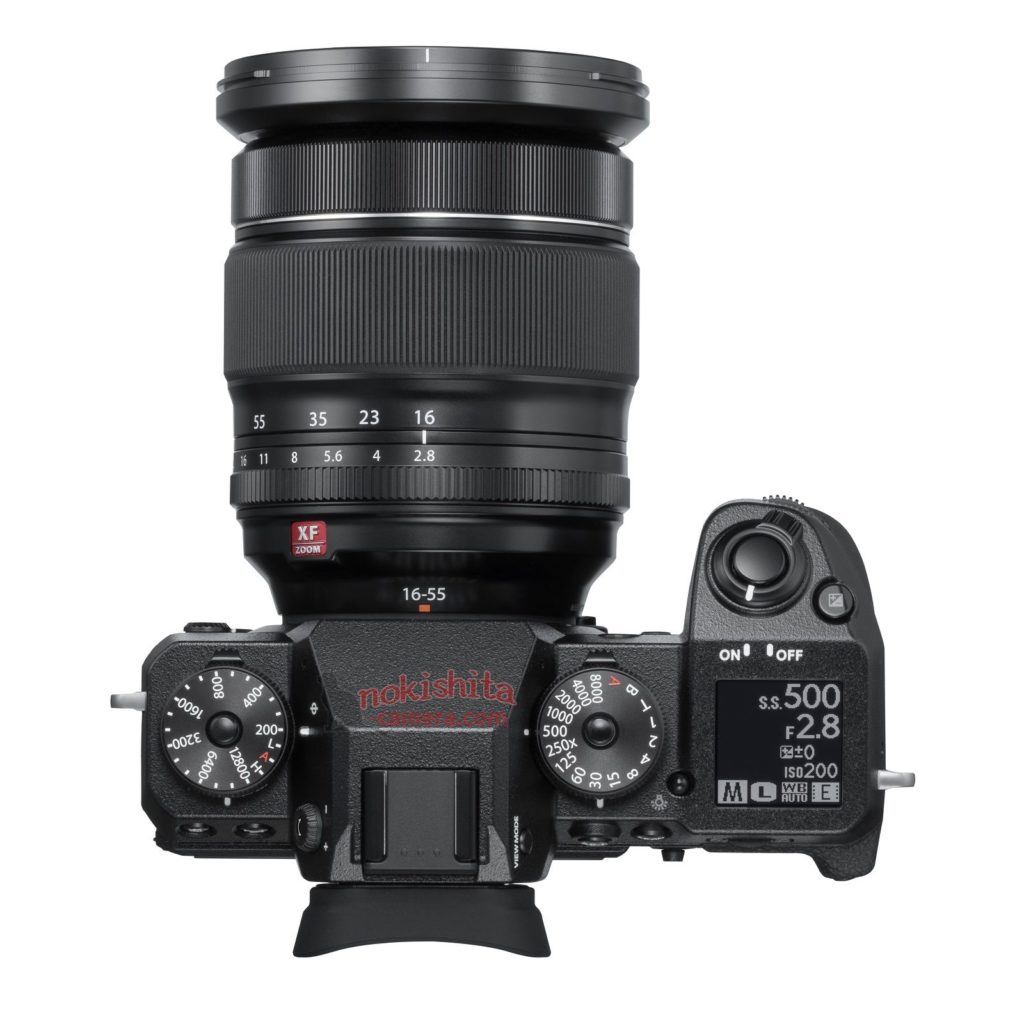 Okay okay let’s talk about the leak that happened today regarding the Fujifilm X-H1. It’s like a broken tap at the moment. We keep getting really cool camera leaks. Anyways.

Just remember though to take this with a grain of salt because there still hasn’t been an official announcement from Fuji yet. Let’s quickly dive into some of the rumoured features.

So they are reusing the same XTrans APSC sensor they have used on their last few cameras which in my opinion is the right move. The sensor in my opinion is perfect. You’d only have to see the rest of our Fuji videos to know that.

They have added IBIS. Not irritable bowel syndrome but in-body image stabilisation. For me this is probably one of the most important features for a video centric camera. That’s right I said video centric. If you look at the naming scheme alone you’ll notice that they borrowed the H or “Hybrid” from Panasonic as part of the naming.

Speaking of video features boy does it pack a punch. 10bit 4K. Built in F-log internal recording. Cinema 4K at 200mbps. UHD at the same bitrate as well. They ability to record video in any of the film simulation modes. Full HD at 120fps for all of the slowmo’s as well as timecode recording as well.

They have also apparently tried to approach the issues that come along with filming artificial light with a flicker reduction mode. That actually sounds like a feature that I would personally like to see in way more cameras.

A new battery grip has also been announced that will increase overall performance similar to how the battery grip worked on the X-T2 by adding 2 additional batteries.

One other feature they added is a headphone jack to monitor audio while recording video as well.

I’ll summarise the rest of the features.

Okay let’s talk about some of the things that could have been taken into account.

There is only 15 minutes of continuous 4K video shooting

No 4K 60fps. I know I keep harping on about cameras not having it but for me personally it’s really important.

Hopefully it won’t be too long until we get our hands on one to play with and really put it through its paces.

There was also a leak talking about the new firmware updates for the XT20 and GFX50S as well. I guess we’ll just have to wait till the 15th of this month to find out if any of this is true.

I know this is a short one but I just wanted to share this info with you guys.