Blackmagic have finally announced the Pocket Cinema Camera 4K which I have spoken about for the past 4 months. Back in 2013 when the original pocket cinema camera came out it was amazed at how much power it packed in such a small body and judging by what specs are listed for the new 4K one the 4K version will be no exception. 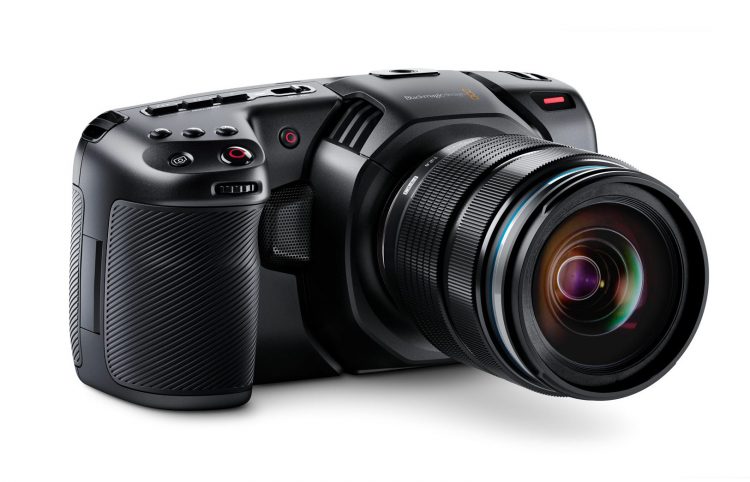 I was so close to jumping to a Fujifilm XH-1 but this new Blackmagic camera will be our next 4K best for Gear Seekers.

Okay thats enough of me fanning out lets talk about what it can do. 4K 60fps at 10bit ProRes or wait for it 12bit RAW. Let that sink in 12 bit RAW. It also sports an active Micro Four Thirds mount which is amazing because we have loads of MFT lenses as well as a couple Metabones speedboosters. Not only that, it has a proper Micro Four Thirds sensor as well. 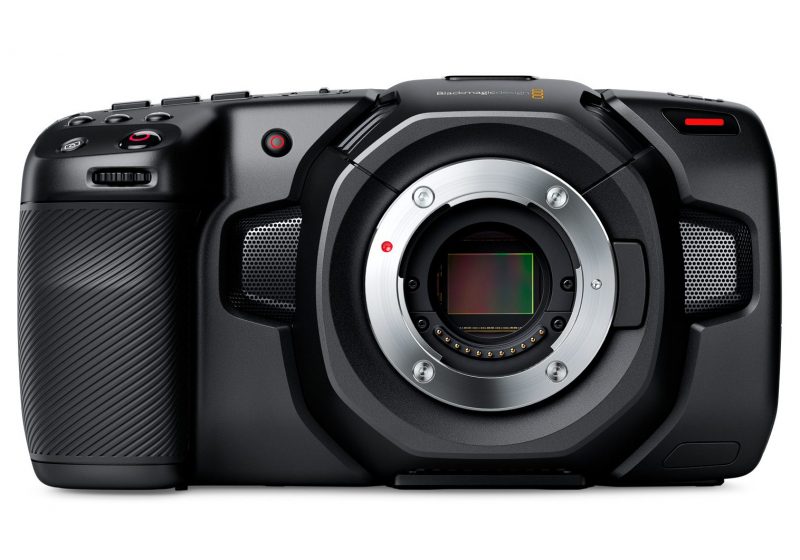 The new sensor is capable of dual native ISO much like the Panasonic Lumix GH5S with a maximum sensitivity of 25600 ISO and apparently the low light performance is amazing.

You can record your 10bit ProRes or 12bit CinemaDNG RAW to either SD Card or CFast 2.0 cards but here is the really really cool thing. Because it uses USB Type C you can actually plug your USB-C SSD into the camera and record directly to that! You don’t even have to technically transfer files to your editing machine anymore.

The rear of the cameras has a super bright 5 inch touchscreen that will make it easy to frame your subjects and fine-tune your focusing but the screen doesn’t tilt or rotate. This is not an issue with the way we will be using it but some people might care. There is no mention of auto focus performance but who cares. Its a cinema camera. Use manual focus. 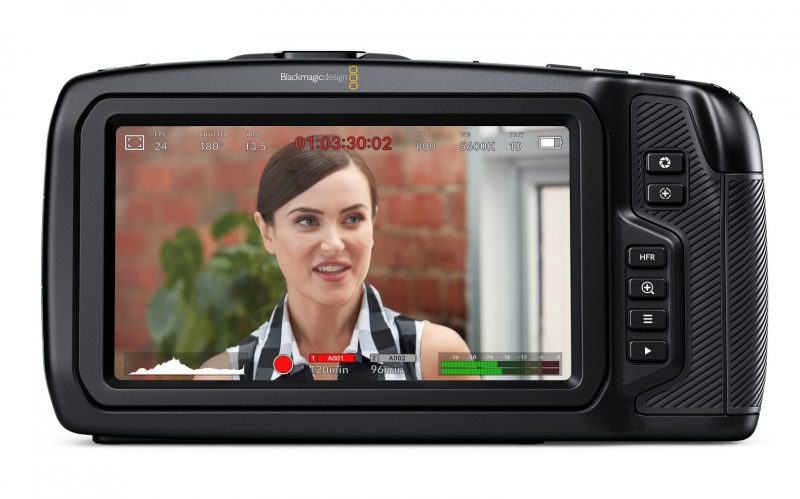 As for audio features it has multiple built in microphones, mini xlr input with 48 volts of phantom power and a standard 3.5mm stereo mini jack connector.

Whens it coming and how much is it?

It’s scheduled for release in September 2018 for a stupidly low price of approx $1300USD. That price includes a license for Davinci Sesolve Studio as well.