Have you ever bought a relatively expensive product and wished that you had spent that tiny bit extra and purchased that extended warranty because it decided that it wanted to explode right when you needed to use it the most?

I thought wed do something a little different and tell you a story about what happens if you purchase that extended warranty and something really goes wrong. In this video I’m going to re-unbox something we did a video about last year. Sounds confusing right.

Okay so around 9 months ago we purchased a Presonus AR12 USB mixer. This thing has been absolutely amazing for our workflow and until now we had no issues with it. We used it for streaming and recording vocals and voice overs. Its been pretty just amazing. 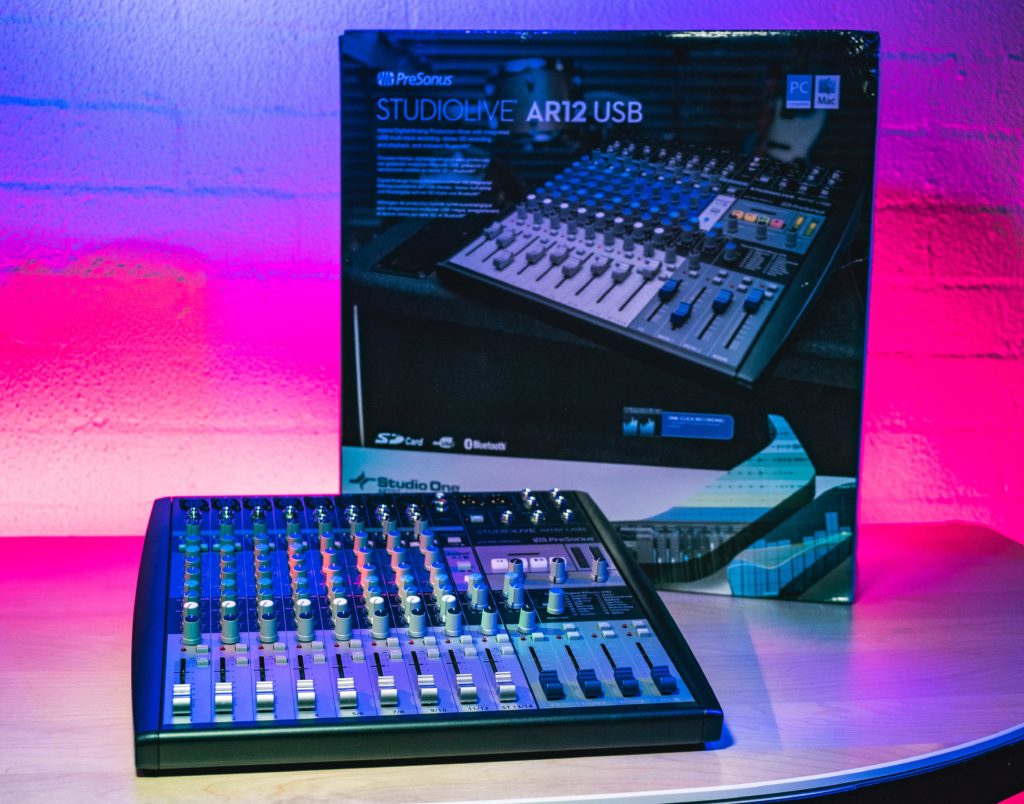 When we got home from our recent vacation. I bet you didn’t even know we took one. Anyways. When we got back I turned it on and how can I say…. I sounded like someone was making popcorn a small mushroom cloud that smelled like a dead animals formed. Pretty much the last thing you want when coming home from a trip and trying to get back into work is something so important literally exploding.

Thats when it occured to me. Usually I wont spend extra money on extended warranties but for some reason on this occasion I had bought it. I took it back to where wed bought it to send it away for repair and kinda forgot about it until I got an email back saying it was ready for pickup.

When I picked it up I expected to have a conversation about what had gone wrong but instead. The guy walked out with a box with a brand new AR12 USB. Moral of the story. Always get the extended warranty.

Time to be honest about the EPOS│SENNHEISER GSP 370’s

ABOUT US
We are tech and camera aficionados with a penchant for discovering new gear. We'd love to review your products! You Peek, We Seek
FOLLOW US
© Designed & Developed by Gear Seekers 2018 - 2021
MORE STORIES
Audio