So we’re going to be checking out three mics today, the Rode Podcaster USB dynamic mic, the Rode VideoMic Pro shotgun mic and finally, the BOYA BY-M1 3.5 mm lavalier mic. We’re not going to worry about specs too much, although I will give you the basics but more importantly, which one is best for doing a video like this? Maybe you’re already making videos and want to know which one deserves your hard-earned money. Let’s take a little trip together and find out!

So let’s set the scene. You’re making videos from home, you don’t have a fancy studio, you don’t have a big chunk of cash to drop on the most expensive mic you can find on amazon. Which one will serve you best? The three contenders we have today come in at three different price points so we can figure out which one is the best for home use. 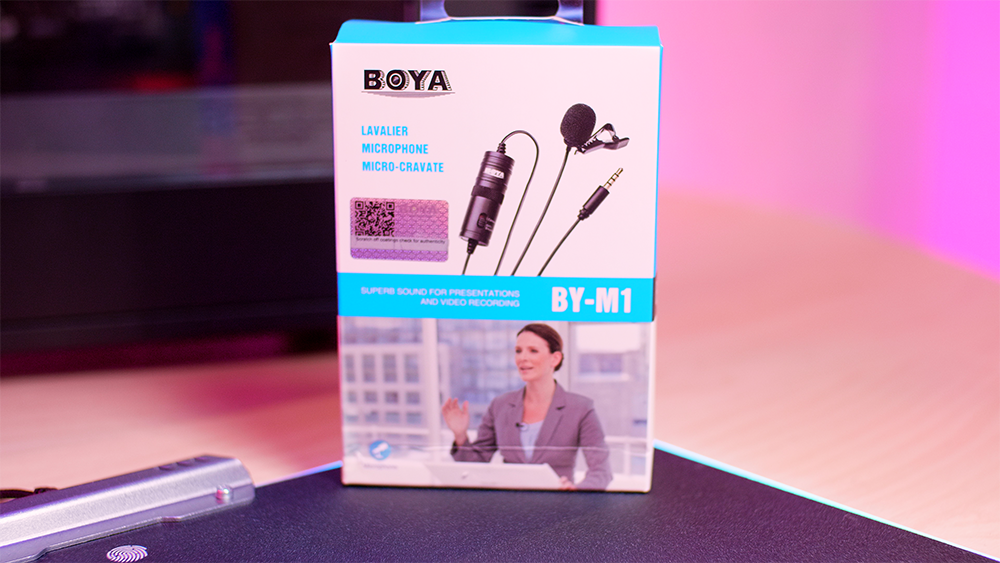 The first mic is the Boya BY-M1 which is a lavalier microphone, which basically means it’s a small mic that clips onto your clothing and you can just forget it’s there. It comes with a 3.5mm jack so you can plug it into your DSLR or mirrorless camera, your mobile (there is a switch on the cable for Camera or Phone) or even just into your PC. The cable is super long at 6 metres so you have plenty to play with and the battery included should last you over 100 hours. 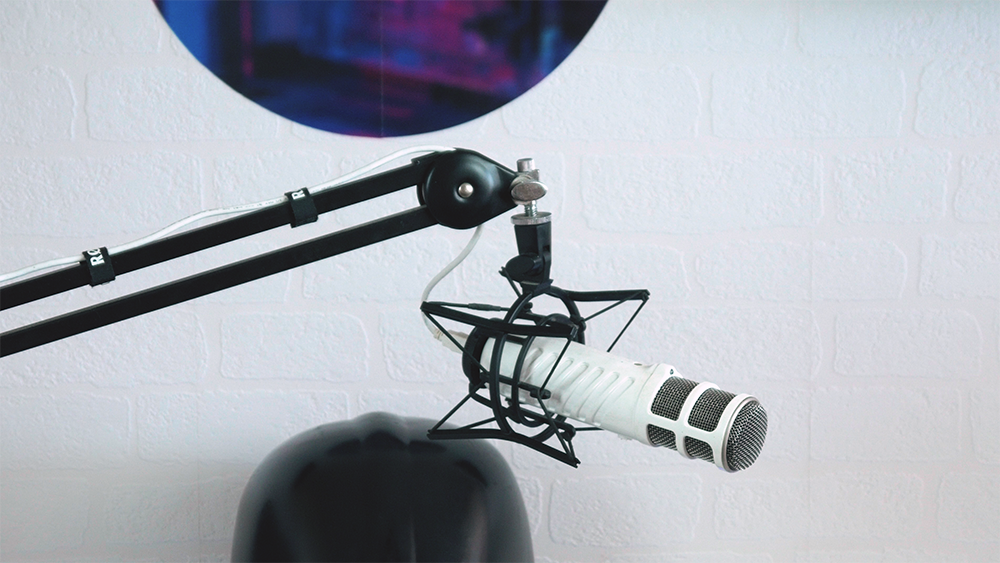 The next mic we’re going to check out is the Rode Podcaster, a USB dynamic microphone which you would normally have attached to a boom arm which then clamps onto your desk. This mic is a plug and play USB mic so no connection to your phone or camera but is super easy to use and has a built in foam pop filter right in the microphone. This mic wants to be about 10 cm away from your mouth to produce that radio broadcast style of audio and is a great choice for voice overs. 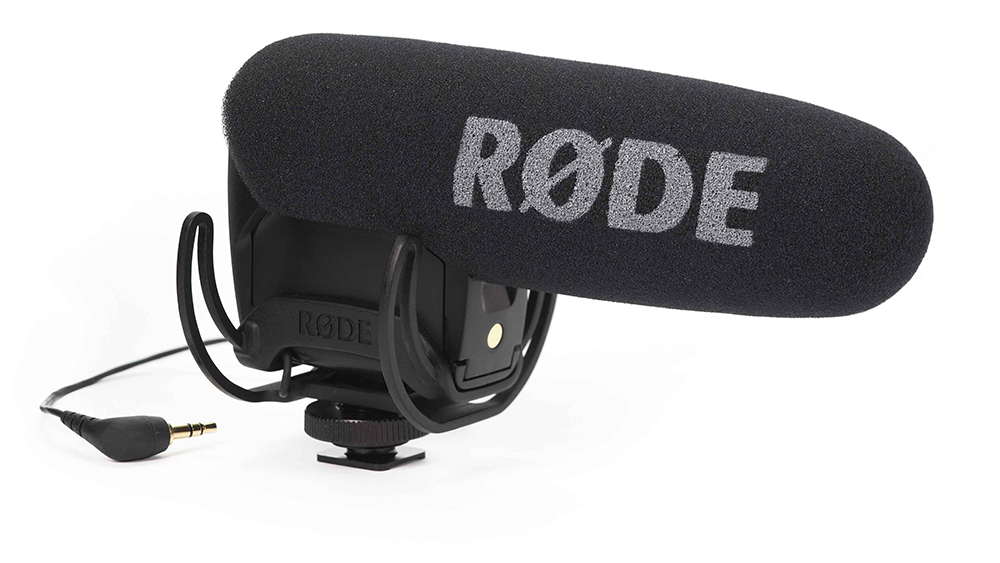 Finally, we have the Rode VideoMic Pro. This is a shotgun mic made specifically for cameras as it features a shoe mount to slip it right on top. The mic is designed to be pointed in the direction of whatever it is you want to record, like a shotgun points in the direction of whatever it is you want to shoot. Both work best at close range but let’s concentrate on the mic for a minute. The Rode videomic pro comes on a rycote lyre shock mounting system so that really helps when your moving about to reduce any shock or bump noises. The mic, like the lav is battery powered and needs to be physically turned on and off so if you’re like me, you will end up forgetting this at least once and either do a recording with no audio or leave it on when you’re done and end up with dead batteries.

So that’s the three mics, which one did you think sounded the best? Which one did you think is best suited for your needs? Let me know down in the comments but there’s one thing we haven’t covered yet. Price. These three mics range from just £15 here in the UK or $14 in the US up to £143 in the UK or $230. Let’s see what they cost, maybe this will change your mind on which one is best!

Starting at the high end, the Rode Podcaster comes in at £143 in the UK and $230 in the US. For the middle (barely) price, we’re looking at the Rode VideoMic Pro which in the UK sells for £133 and in the US is $214 and finally, the cheapest mic and if you didn’t notice, the one that I have been using in this video from the start is the Boya BY-M1 which can be purchased for the insanely low price of £15 here in the UK and and even lower $14 in the US.

So there we have it, which one to you think is the best at its price point. For me, it’s clearly the Boya BY-M1. Having a clip on lav mic really is the best for my use case but let’s not leave the other two mics out here. For that radio style voice over, and my choice over on my channel for gaming voice overs is hands down the Rode Podcaster USB – For sitting at my PC, that USB mic is the easiest to use and best performer for that. Finally, the Rode VideoMic Pro is a truly stunning piece of kit and is a great mic for when you’re moving about, maybe at a show or just out in the world. You are safe in the knowledge that wherever you point the camera, that shotgun mic is collecting sound from the same place.

Time to be honest about the EPOS│SENNHEISER GSP 370’s

ABOUT US
We are tech and camera aficionados with a penchant for discovering new gear. We'd love to review your products! You Peek, We Seek
FOLLOW US
© Designed & Developed by Gear Seekers 2018 - 2021
MORE STORIES
Audio