Quite often I’ll scour the internet for the best deals on decommissioned server hardware never with the intention to buy just to settle a little bit of curiosity. Sometimes I see something that is just way too good to pass up.

If you haven’t subscribed yet make sure you hit that button right now and turn on the little bell to receive notifications.

This is true gear seeking mission so join me as we go down the rabbit hole and build a completely custom server with parts from all over the world. Just quietly. I’m blaming /r/homelab on reddit for always making want to buy things and tinker with servers.

I want to start of by saying that this was actually a mistake that turned into something really cool. Not too long ago I picked up a new Norco 4U server case and actually filmed an entire server build video and I planned to edit it over the weekend. In that video I used an existing Xeon setup I had and was moving it into the Norco case because the airflow was a lot better.

The weekend came around and I was sitting on the couch scouring eBay just with random searches and then it came up. An 8 core Xeon E5 2450 for $50! I was half asleep and bought it without a 2nd thought. I mean it was only $50 how could I say no to a CPU with a Passmark score that was above 10000! 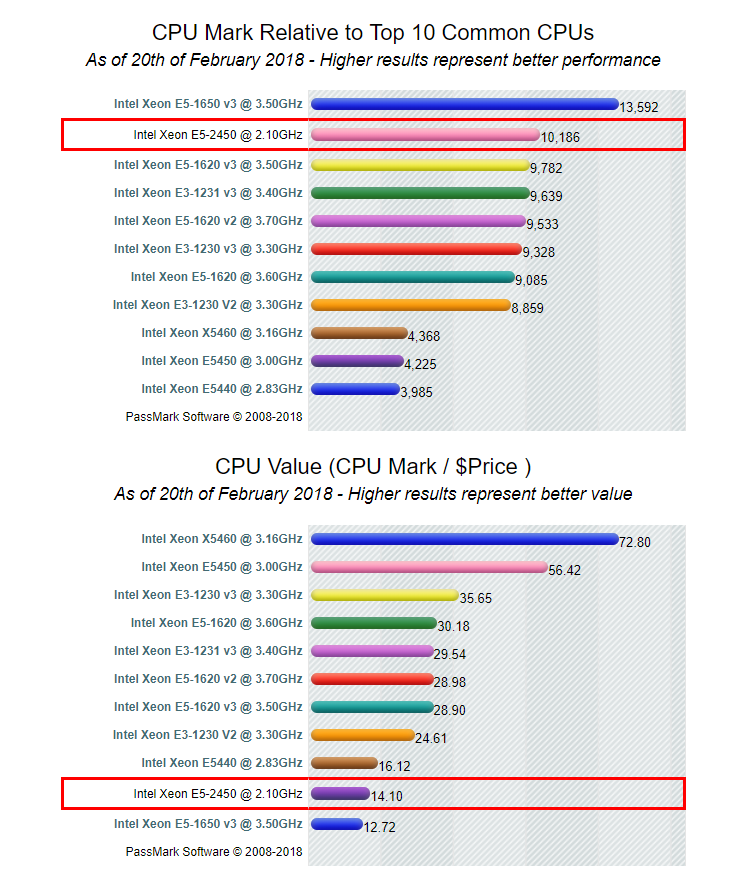 I had assumed that the CPU used socket 2011 because it was pretty typical for the time and I would buy a cheap 2011 board and that would be the end of it. I should have known better because I’ve installed heaps of these CPU’s in servers in datacentres. After waking up a little and double checking it turned out it was actually for a completely different socket and in-fact a type of socket that was typically used for 2 or more CPU’s. Once again. I should have known better. This is what happens when I purchase things pre-first coffee for the day.

Even when this CPU came out the motherboards were hard to find. I began the arduous task trying to find a motherboard that wasn’t ridiculously expensive and would be suitable for what the server was going to be used for. After probably around 4 hrs of searching I came across 2 contenders. 1 was a dual socket board that would allow me to use a single CPU and the other to my surprise was a single socket board.

Armed with that information the next step was to actually find where I could buy one at a decent price. The search ended up taking me to china. Well not actually to china but to a website that is kinda like the purely Chinese version of eBay. I found the single socket motherboard for a really good price and used a broker to acquire it for me and ship it onto me in Australia.
The board is the Socket 1356 Intel S1400FP4 and it ended up costing around $150. It’s a standard ATX form factor and not an EATX like most server boards.

The running total for the build so far is only $200 for an 8 core CPU a motherboard with crazy amounts of connectivity but we still needed to get some RAM.

The next step was to get the right RAM. It was actually super easy to get the right ram locally at a decent price. I ended up paying around $100 for 6 8GB DDR3 ECC modules which totals 48GB. You’re probably thinking “6 modules that’s a strange number” but the motherboard and CPU only supports triple channel memory so I decided to max it out because I can.